This essay with co-author Sheen Levine, was published as an OpEd piece in The New York Times, December 9, 2015. On that day, the U.S. Supreme Court heard oral arguments in the affirmative action case of Fisher versus the University of Texas. “Ethnic diversity,” we argue, “is like fresh air: It benefits everybody who experiences it. By disrupting conformity it produces a public good. To step back from the goal of diverse classrooms would deprive all students, regardless of their racial or ethnic background, of the opportunity to benefit from the improved cognitive performance that diversity promotes.” 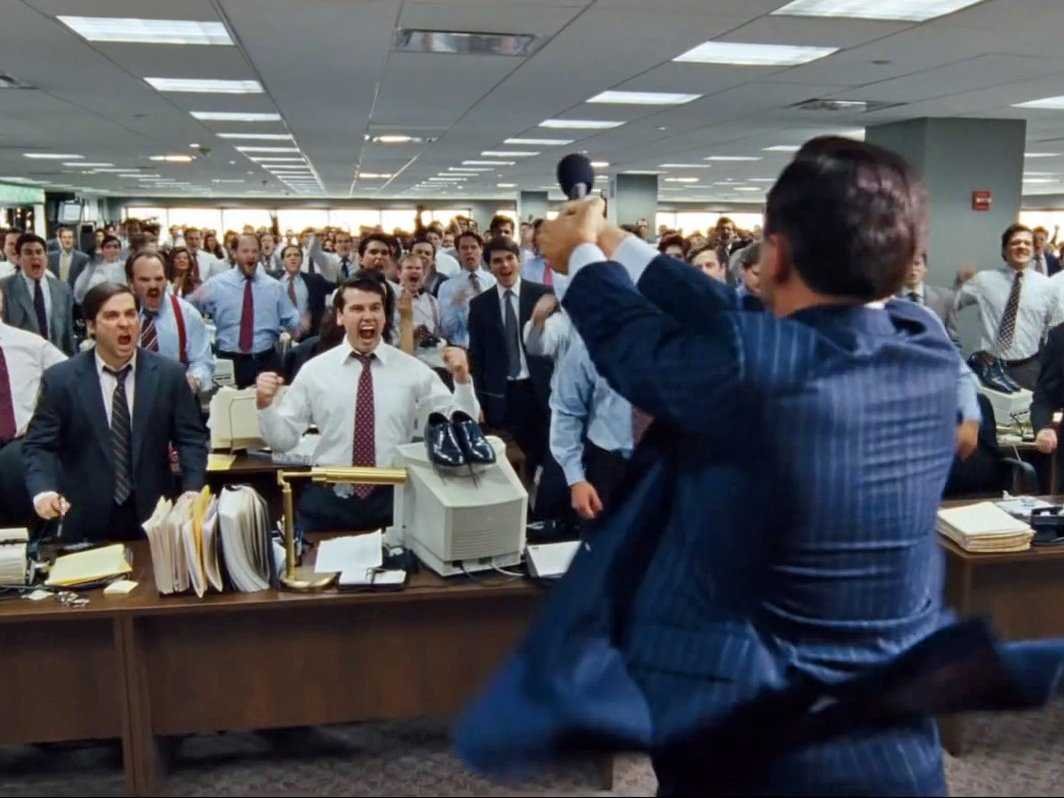 In this paper from the Proceedings of the National Academy of Sciences, Sheen Levine and I (together with other co-authors) examine a prominent market failure: price bubbles. We propose that bubbles are affected by ethnic homogeneity in the market and can be thwarted by diversity. Using experimental markets in Southeast Asia and North America, we find that market prices fit true values 58% better in ethnically diverse markets. In homogenous markets, overpricing is higher and traders\’ errors are more correlated than in diverse markets. The findings suggest that homogeneity promotes conformity. Price bubbles arise not only from individual errors or financial conditions, but also from the social context of decision making. Informing public discussion, our findings suggest that ethnic diversity disrupts conformity and leads to better information processing.

Proceedings of the National Academy of Sciences, December 30, 2014.

Game Changer: The Topology of Creativity 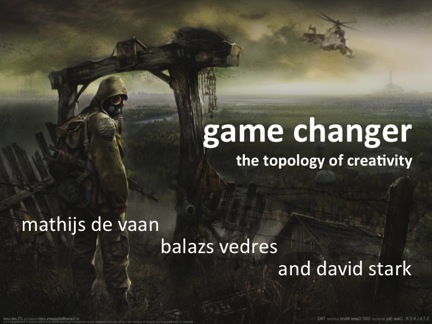 In this paper, Mathijs de Vaan, Balazs Vedres, and I study the social sources of creative success in the video game industry. Teams are most creatively successful when they are composed of overlapping groups that are cognitively heterogeneous.

Observing Finance as a Network of Observations

You can observe a lot just by watching,” says Yogi Berra. I use quips by Yogi as a device to organize a commentary on a paper contributing to observation theory by Elena Esposito. The exchange is published in the online journal Sociologica. Yogi’s observation that “The future ain’t what it used to be,” turns out to be a nice summary of Esposito’s analysis of the role of financial models. The second half of the paper is itself a second-order observation. It uses another viewpoint (that of observation theory) to reinterpret my earlier ethnographic and network analytic research on finance.

From Dissonance to Resonance: Cognitive Interdependence in Quantitative Finance

How do traders deal with the fallibility of their models? The answer, Daniel Beunza and I show in this ethnographic study of an arbitrage trading room is to use devices for dissonance that disrupt the taken-for-granted and prompt them to reconsider the assumptions built into their databases. Warning: the same socio-technical networks of reflexive modeling that are a source for correction can also lead to the amplification of error.